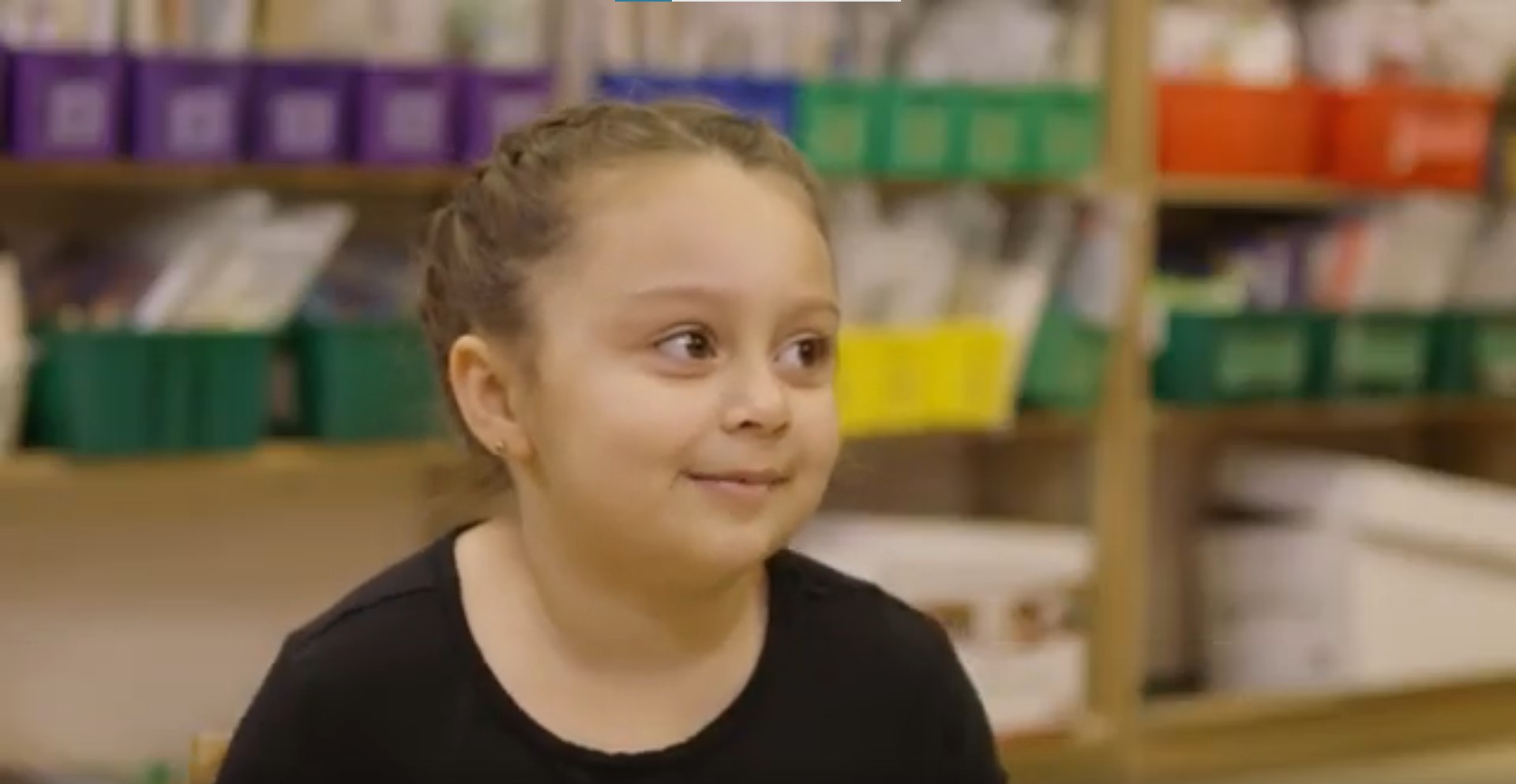 EUGENE, Ore. (Ivanhoe Newswire)—‘Sit still.’ ‘Don’t do that.’ ‘Don’t go over there.’ If you’re a parent, you’ve probably said these words before. What you do when your child is not acting out may be the first step to promoting good behavior.

They are cute, cuddly, and oh so curious. But young kids are not always on their best behavior.

“He was running under tables. He was kicking. He was very aggressive towards staff and other peers in the classroom,” shared Carrie Prose, who is a teacher.

They can be at risk for later negative outcomes, such as school failures, criminal involvement, and even mental health problems. Developmental psychologist, Feil studies First Step Next, a school and home intervention program that redirects focus from negative behavior to more positive behavior.

“Even the kids with the most challenging behaviors are typically doing negative behavior maybe a quarter of the time. So that gives you, as a parent or a teacher, 75 percent of the time to attend to that positive,” continued Feil.

The intervention focuses on helping parents and teachers ignore negative behavior and instead provide lots of positive feedback when kids are behaving well.

Feil stated, “With my own kids, when they’re sitting there playing quietly, I really want to kind of sit back and just take a breath, but that’s the time that I need to kind of go up and give them that positive attention and play with them. When the child is behaving appropriately, that’s the time to intervene.”

By giving them a pat on the back or telling them what a good job they’re doing. The intervention also includes a green card game, which motivates kids even more by also including rewards.

With enough points, a child gets to select a prize for the whole classroom. A study on First Step was conducted with preschoolers, parents and teachers. “After receiving First Step, as compared to control kids, they improved their positive social skills as well as decreased their negative behaviors,” said Feil.

“I learned to behave, listen and follow directions,” stated Jeremiah.

“They sit down properly and they be quiet now,” Arriana said.

Feil says the green card game can also be played at home. And if there is a day that is not so successful…“You can try again tomorrow,” smiled Jeremiah.

Another tip: parents, don’t tell your kids what not to do, distract them into doing a good thing and then praise them. The “First Step Next” study was conducted with schools in Oregon, Illinois, and Kentucky. Parents who took part in First Step also got a daily note from teachers on their child’s behavior for the day.

CALM Nurses Save the Day for Anxious Kids!